A paradise for your transformation

Close your eyes & imagine a place where to connect with yourself, breath into Nature, renew your body, mind & spirit.

Yes, you are at Pachalegria.

Beautifully located among the hills of the Oaxacan coast, Mexico, Pachalegria is a sanctuary for spiritual nourishment and connection: with others, Nature and, above all, Yourself. A place where Mexican healing traditions harmonically combine with other ancestral and modern spiritual practices including yoga, tantra and meditation.

Whether you are a soul looking for a peaceful and restorative break or a facilitator looking for the best center to hold your next retreat, Pachalegria will be your nest for deep rejuvenation, personal healing, growth and awakening.

But Pachalegria is not just that.

It’s an opportunity for all of us to beautifully reconnect with Mother Earth and the local communities who have offered us the opportunity to live and create in their beautiful land. A sacred land that for centuries has served for a higher purposes and helped many people to take the path for self discovery and human evolution.

The Best Retreat Center in

The union of two words

Pacha is a Mayan word meaning Earth, World or Home. It represents our primary intention: to create a living space where everyone feels “at home”. Like Mother Earth who supports us without discrimination or judgment, our desire is to create a small world where each person is welcomed, loved and dignified by simply being themselves.

Alegría is a Spanish word that translates to happiness, joy, jubilation, ecstasy. It represents for us this urgency to celebrate and honor life in all its forms. The return to joy as the basis of our healing and evolution processes. Alegría is the liberation of natural joy beyond the ego, the mind, the complications of our modern lives. It is an inner breath that invites us to dance with life.

By combining these two worlds we want to honor both our earthy and primordial nature as humans, and our aspiration for elevating our consciousness and looking for that divine state which we all have within ourselves. 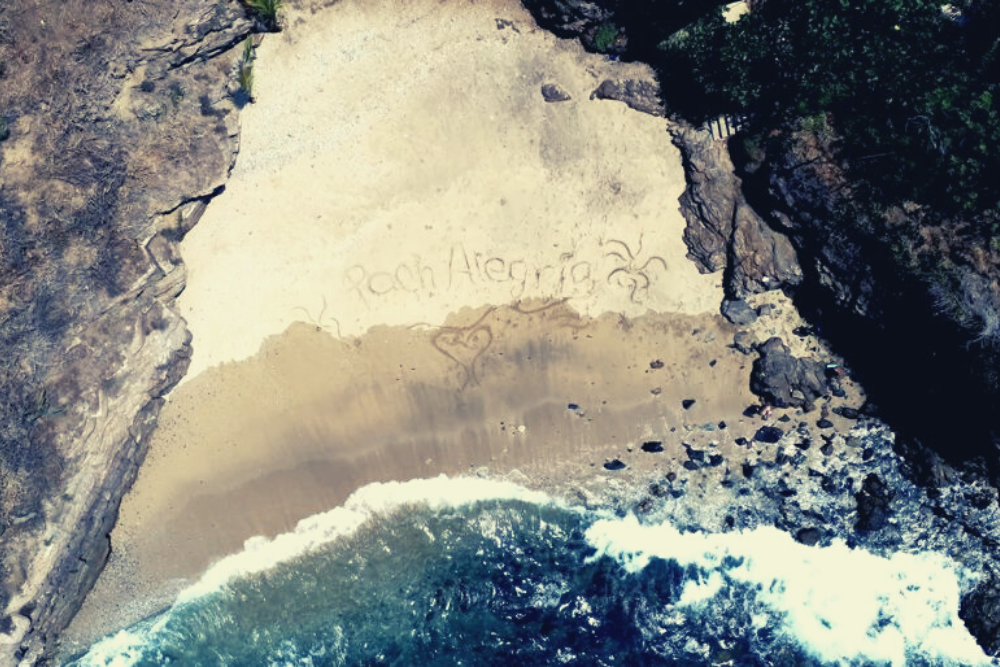 A village within a village

Between the famous Mexican bays of Huatulco and touristic hub of Puerto Escondido, Zipolite is a little village beautifully set along a magical beach dotted with wooden shacks, palapas and
intentionally rustic boutique hotels.

Not yet fully discovered by the radar of mass tourism, Zipolite is best known as being Mexico’s first nude beach and center of the hippie culture that made it notable in the 1970s.

Literally translated as “beach of the dead”, a local narration wants its name coming from the indigenous traditions of the Zapotecs who used to come to its shore and offer the bodies of their dead. Another piece of the puzzle confirming the sacredness of this place and its powerful healing energy.

Today Zipolite is a unique reality in whole Mexico – and probably in the world – with its beautiful combination of indigenous traditions, hippie and LGBT culture and an ever-growing expats community with people from all over the world. A place where people coming from different backgrounds and heritages simply coexist and co-create. Freely.

One of the few places on earth where beings are the most liberated and respectful of all.

There’s a naked man with dreads meditating on the beach, a few surfers having fun with the waves, an elderly couple of hippies wandering hand in hand, and a local craft store through the palm trees

Relax and be one with nature

After several years of traveling around the world to lead spiritual retreats, we were abruptly “immobilized” in Zipolite, Mexico, during the first wave of the COVID 19 pandemic.

During this time of upheaval, all our projects disappeared one by one, giving way to a large empty space in our lives and our agenda. It was really challenging. Not just for us but for the whole world as the news were massively broadcasting confining rules and limitations and the necessity of a lock-down.

Although incredibly overwhelming, this moment was an opportunity to settle down, a precious time to listen to the true impulses of our hearts and take charge of our destiny. 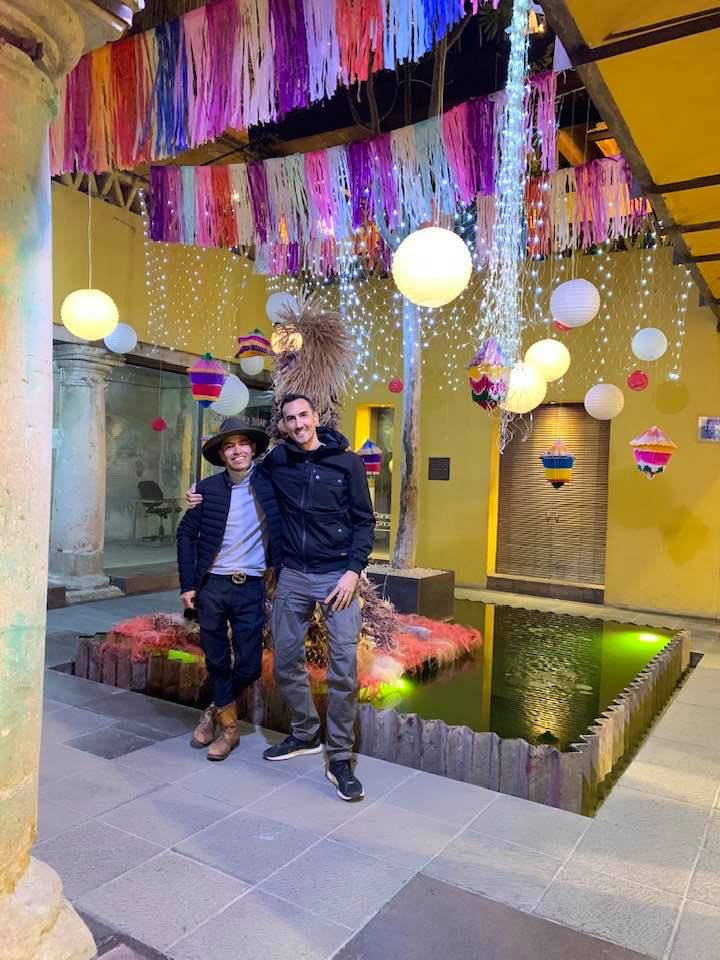 We pondered a few questions:

What do we want to create in this human experience?

What do we want to achieve during our short time on earth?

What vision do we serve?

You know, that kind of existential questions we ask ourselves when looking for a deep understanding. Questions whose answers took form of a sacred and holistic space where to actively contribute to creating a more conscious and free humanity.

This is when PACHALEGRIA was created.

A vision in our heart and our mind now materialized in a beautiful retreat center aimed at restoring harmony with Nature, authentic relationships and the foundations of a healthy lifestyle.

We recognize the interconnectedness and beauty of all beings, and courage the sharing of
knowledge and practices that inspire the awakening and expansion of consciousness without being dogmatic or exclusive.

We promote the development and integration of modern and ancient practices, to heal ourselves, while prioritizing the sustainability of the planet. We see health as holistic: body, heart and mind.

We seek innovative solutions to adopt a lifestyle based on sustainable practices, always ensuring
love for the land. It is our responsibility to weigh the impact our actions have on this planet.

Through the practice of yoga, dance, and other sacred movements, we strengthen the connection of mind, body, and spirit while building community bonds. We believe these experiences directly reinforce action and engagement.

Because we believe in responsible education, with the aim of inspiring everyone to bring their
sacred dream to life, we invite spiritual leaders and organize events and initiatives to continue to evolve and flourish.

The 5 pillars of our philosophy